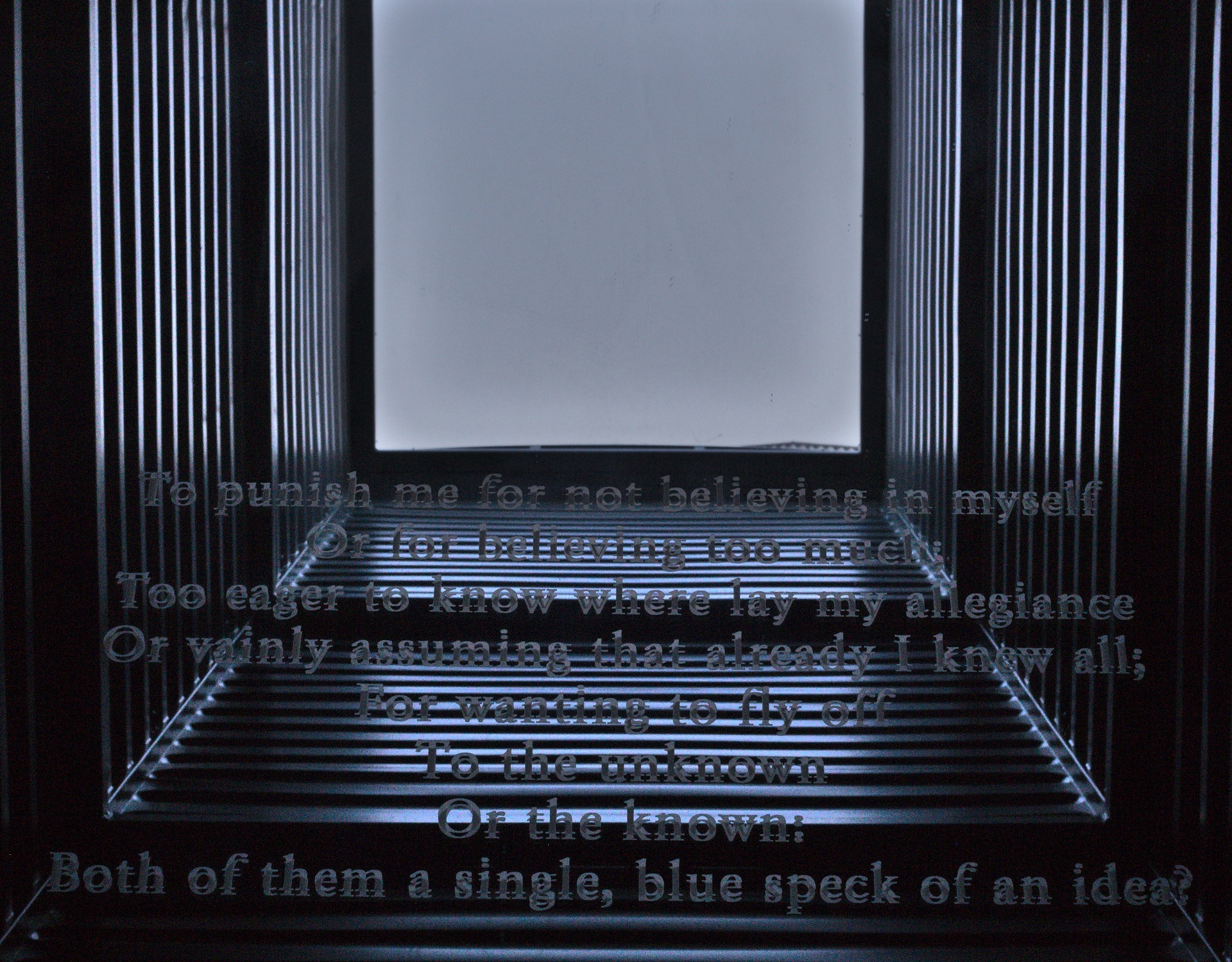 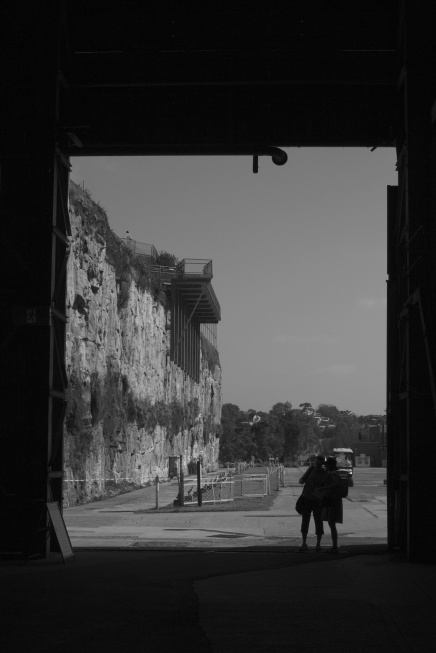 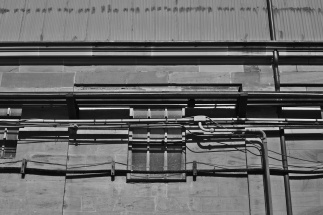 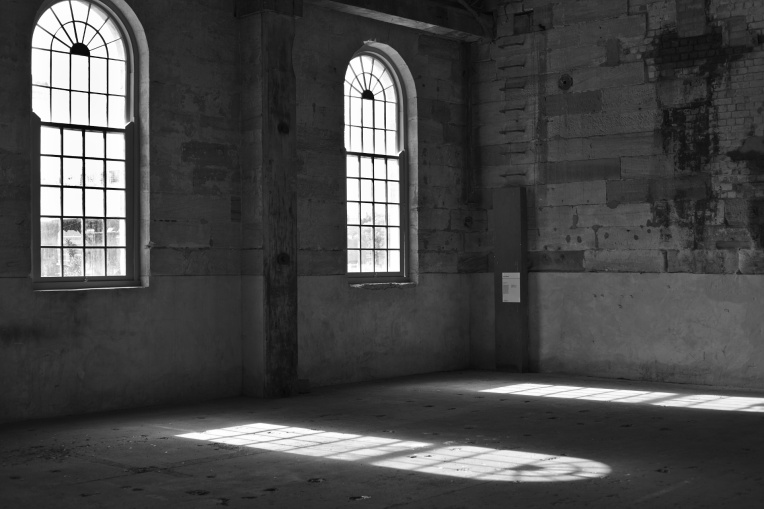 Between the Sydney Harbour and Gladesville Bridges lies an island that serves as a reminder of Sydney’s industrial heritage. Cockatoo island, served as one of Australia’s largest shipyards from the mid 19th to the last 20th Centuries.

Today a majority of the yards remain preserved for posterity and performance spaces. A number of exhibitions (most notably the Sydney Biennale), films and TV shows have taken advantage of the preserved industrial remnants. The entire island is accessible to the public via the local ferry service.